Tony Smith remains steadfast to the belief that we must all "engage our passions" with unyielding determination and optimism.

Tony has produced entertainment for The NBA Final, The NFL Superbowl, New York Fashion Week and recently the 2012 Summer Olympics in London.

Tony has ownership in several dance facilities across the US and has over 30+ former students working in the industry to include Broadway, Broadway Tours, Off-Broadway, The Rockettes, Music Artist Tours, Cirque du Soleil, Las Vegas, Cruise Ships, Television, Film, Commercials, Theme Parks and more.

Tony is excited to be able to work with a variety of individuals and organizations around the world and is thrilled to be able to share his love of entertainment on your next project. 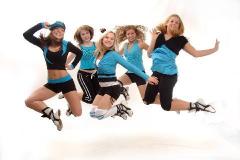 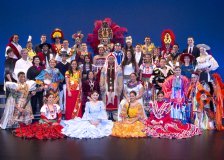 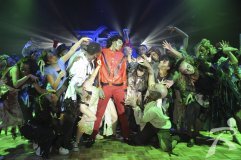 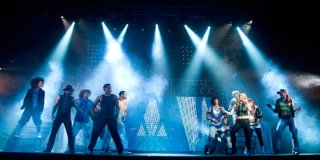 No available times for this calendar/range.

Client Information
By clicking on Book, you agree to the Terms & Conditions.
Appointment Scheduled!
at
A confirmation email will be sent to
Service
Staff/Resource
SnapAppointments Scheduling

The appointment time you selected is no longer available. Please select a new time.