Elroy Marti is a native Houstonian. His father, Elroy Marti Sr., played the PGA Tour with the likes of Ben Hogan, Jimmy Demaret, Bryon Nelson and many more. Elroy attended the University of Houston on a golf scholarship from ‘72-‘76. In June of ‘76, he attended the PGA Tour Qualifying School and earned one of 25 tour cards to play the PGA Tour. He also played on the Australian New Zealand Tour for a few months. In ‘78, he went back to Q-School and earned his 2nd tour card again. In ‘80, he played on the European Tour for 8 months. He then joined his father as the assistant professional at Hermann Park Golf Course. Elroy took over the Head Professional duties until 1989 when he opened the Marti Golf Center. He also designed and served as the Head Professional of Hackberry Golf from ‘97 to ‘04. In ‘04, Elroy opened the 2nd location of the Marti Golf Center where he currently teaches. 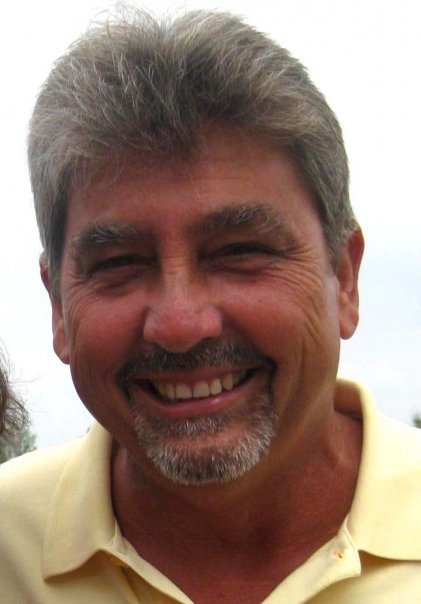